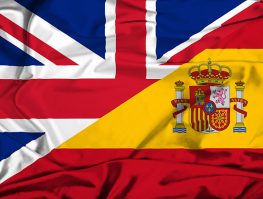 The meeting with Sarah-Jane Morris British Consul took place in the morning of 8th of November in Hondon de los Frailes.

The meeting was fully attended by the British community with standing room only. The room was full of people trying to find out the latest information about Brexit negotiations. Sarah assured the assembled ex-pats that any Brit living legally in Spain will be able to continue doing so in the future, preserving all their rights.

By legal she meant, having the status of a resident.  It was advised that anyone who hasn’t got ‘residencia’ yet, should try to get it asap. If we have a Brexit deal there will be a transition period until December of 2020. In case of ‘no deal‘ Brexit it would be better to have our status here sorted by March 2019. The situation varies only for people living here only couple of months, as they may want to decided where they would rather be for majority of the year. After Brexit there may be some
formalities, like visas, may be required for Brits coming over to Spain.

Sarah also reminded attendees about changing their British Driving licence to the Spanish one as this may become more complicated in the future. She stated that any information that is not included on the government website (gov.uk), section – Living in Spain is simply not true. All interested parties should only seek their information on the government website. People can subscribe there to the email alerts. They can also follow Brits in Spain Facebook page.

Richard Hill a Vice President of Brexpats in Spain explained how his organisation tries to secure the voting rights for Brits. This is vital, as next year Spain is due to have local elections in place. Richard highlighted the fact that they do not campaign against Brexit, they only do anything to protect rights of Brits living in Spain. Brexpats in Spain currently have got 5,5k members and is a legal association in Spain that can be joined and supported. Richard encouraged people to join to give them a stronger voice in any negotiations.

Sarah continued explaining that the bureaucracy in Spain is a good thing for Brits in a current situation, as all the institutions and paperwork is already in place as opposed to the UK, where now the whole new system for allowing EU members to stay in the country needs to be created. It was mentioned that Spanish people use services of ‘Gestors’ to deal with all the paperwork ie taxes, and that is the service Brits can use as well to be sure everything is done correctly.

At the end Sarah expressed her wish for everyone in the room to be sure that they know and understand what they need to do in order to secure their stay in Spain. The participants then were encouraged to  speak to representatives of Health Department, tax office and other organisations to ask questions about their individual situation. 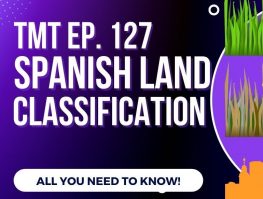 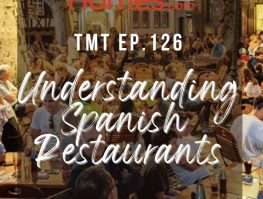 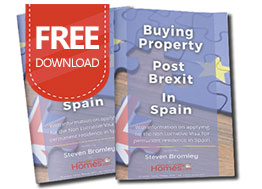 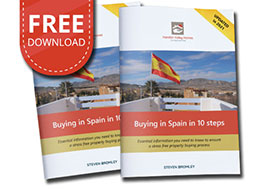 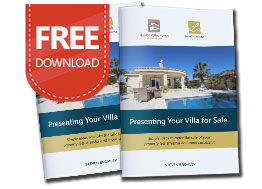